The atelier was founded in 2015 in Dubai by Mouza Al Awfi, a business woman with a dream to create a fashion house that would become the desired destination for women of style in the Middle East. Her daughter Rayan Al Sulaimani took over the business few years later. Proud of her Omani heritage and family, she renamed the atelier in honor of her grandmother - Zuhra. Omani heritage plays an important part in the life of the brand. After establishing its main quarters in Dubai, the brand opened a boutique at the Royal Opera in Muscat, Oman. Atelier Zuhra's clothes are also available in selected boutiques in Qatar. Under Rayan's leadership the brand has gained regional and international recognition and Rayan is today amongst the top forty “Women behind Middle Eastern brands” listed by Forbes Middle East. Motivated by the brand's success, Rayan is actively planning its expansion to other GCC countries and Europe. 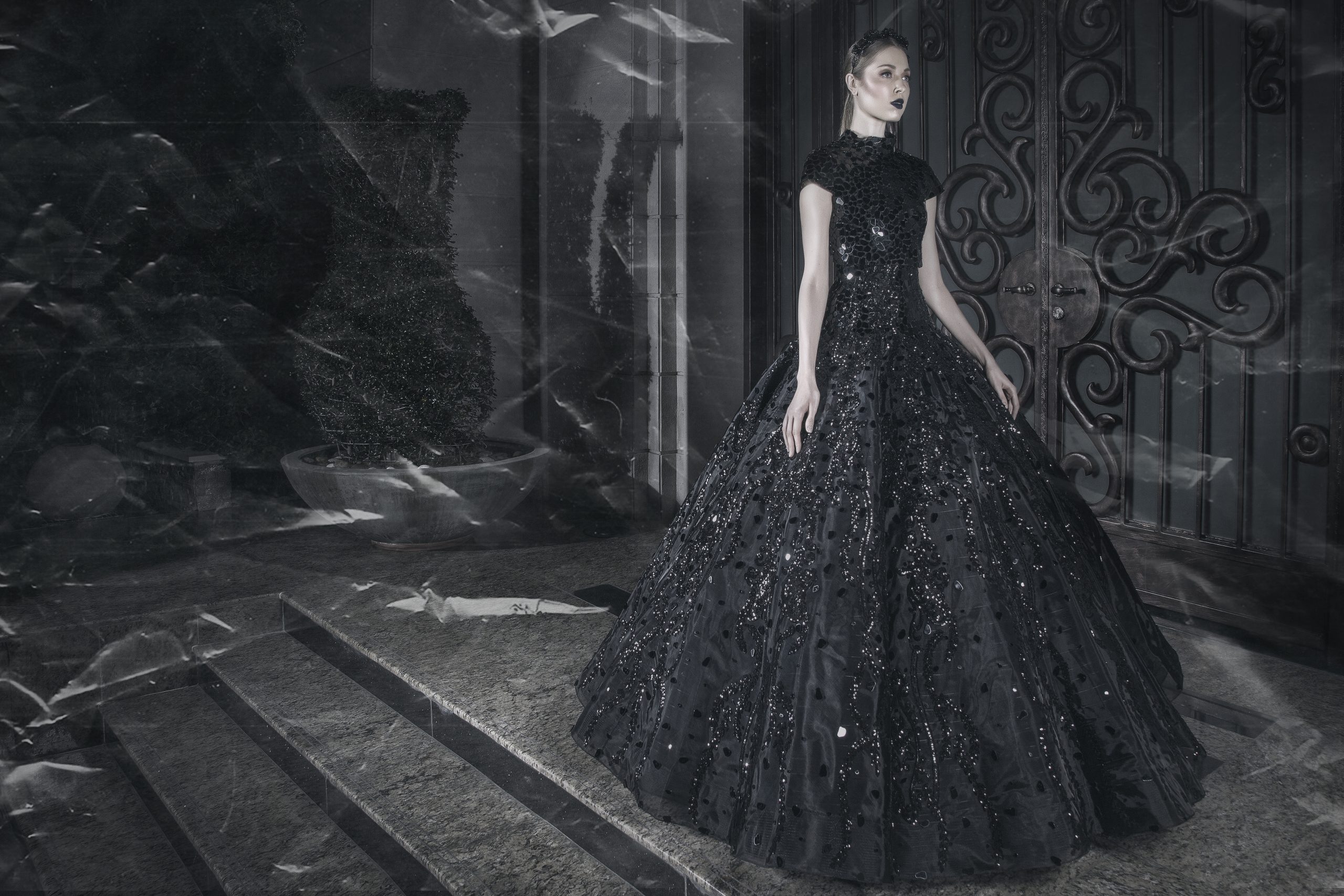